Although the spot container freight has slowed down, the main bottleneck still exists, as well as COVID-19 pandemic and possible labor disputes in the west coast of the United States, it is expected that the overall sea freight will maintain a relatively high level in 2022.

Talking about the market, Jeremy Nixon, CEO of Ocean Network Express (ONE), said in an online brief report: "so I think we are still optimistic, but of course, we inevitably expect to encounter some adverse factors in some cycles and past cycles, due to issues like energy costs and inflation, and possibly a slight shift to a more balanced service-consumption economy (in terms of purchase), we may see a slowdown in overall demand for container services in 2022."

However, he also pointed out that the container ports remain heavily congested and even if the demand slows down, it will take some time to play a role in the whole system.

Like its peers in the container shipping industry, ONE's profitability has also undergone a huge transformation, from a loss of $586 million in fiscal 2018 in its first year of operation ending March 31, 2018, to an estimated profit of $15.4 billion in fiscal 2021 ending March 31, 2022. From January 2021 to December 2021 EBIT of ONE was $13.9 billion and revenue was $26.4 billion, with an EBIT margin of 53%, while the average profit margin at the eight peer companies that reported was 40%.

Although there was some decline in the container market in the first half of this year, ONE has seen that customers sign long-term contracts at prices close to or even higher than the current prices on market in year-end negotiations . "The freight rates of these contracts have increased so significantly that customers are locked in for a year or more near the spot market, or even higher than the current price on spot market, so this is a positive signal," Nixon said. 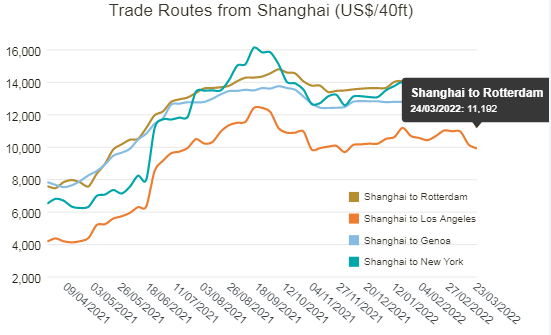 He said that for ONE, its entire shipment comes in the form of long-term contracts.

He said in terms of spot freight rates, the decline since the Lunar New Year has not been as sharp as that traditionally seen in this period. "Since February, we have seen a slight decline, but I would say that the level of decline, relatively speaking, compared to the last five years after the Chinese New Year, actually shows that this is a positive development, which is not as significant a decline as we have seen in  previous years."

In addition, the epidemic and the Russia-Ukraine war affected about 2.5% of the transaction volume between Asia and Europe. Nixon said that a sharp drop in spot freight rates could have been expected, but they did not see it happen.

Nixon also pointed out the potential impact of labor negotiations at the U.S. West Coast Ports, and the current contract will expire in June this year. He noted that the feedback from the industry is that these negotiations may not be easy to resolve. Therefore, we may see a decline in port productivity or delays in negotiations during June, July and August. " 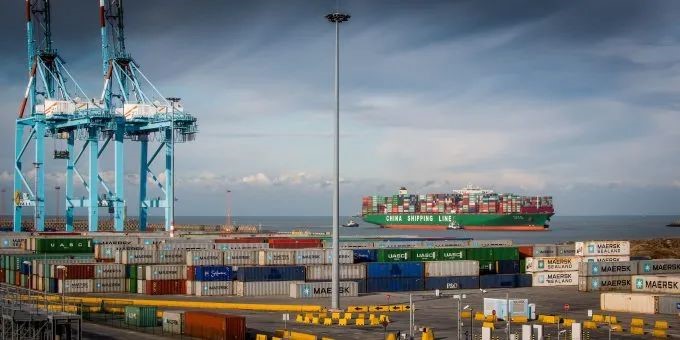 ONE expects a certain degree of normalization in the market in the second half of 2022, but this cloud be affected by labor negotiations on the West Coast of the United States and China's containment of COVID-19.

Judah Levine, head of research at Freightos, said depending on the current level of supply chain disruption, it could be enough to push transpacific freight rates higher again.

Drury's freight trend on March 24 is analyzed as follows: 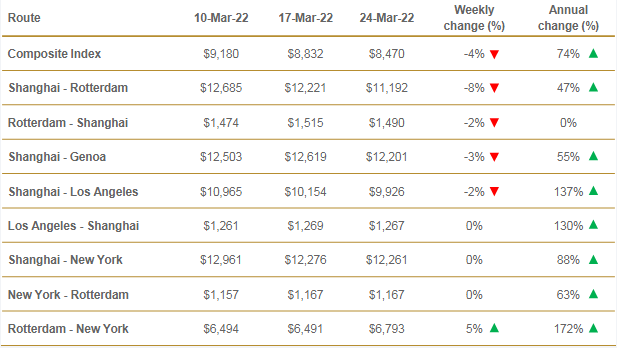 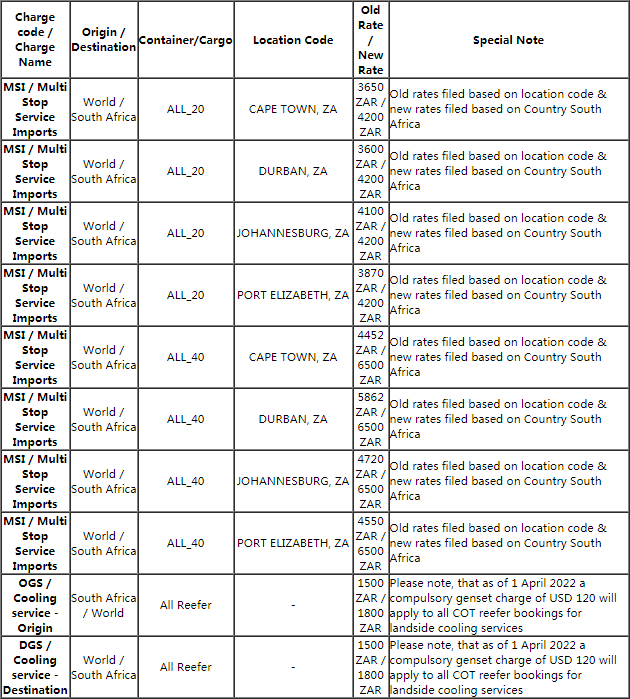 • Effective April 1st, 2022, the surcharge will be updated for all import, export, bonded, transit and transshipment cargo in and out of Ho Chi Minh City. The new regulations cover all goods entering and leaving Cambodia through the Ho Chi Minh City seaport.

Contanier xchange pointed that as the industry approaches the peak season, freight rates may rise in the coming months.

Compared with last week, the sea freight of casing centralizer and ESP cable protector this week has fluctuated.

Please refer to the table below for details: 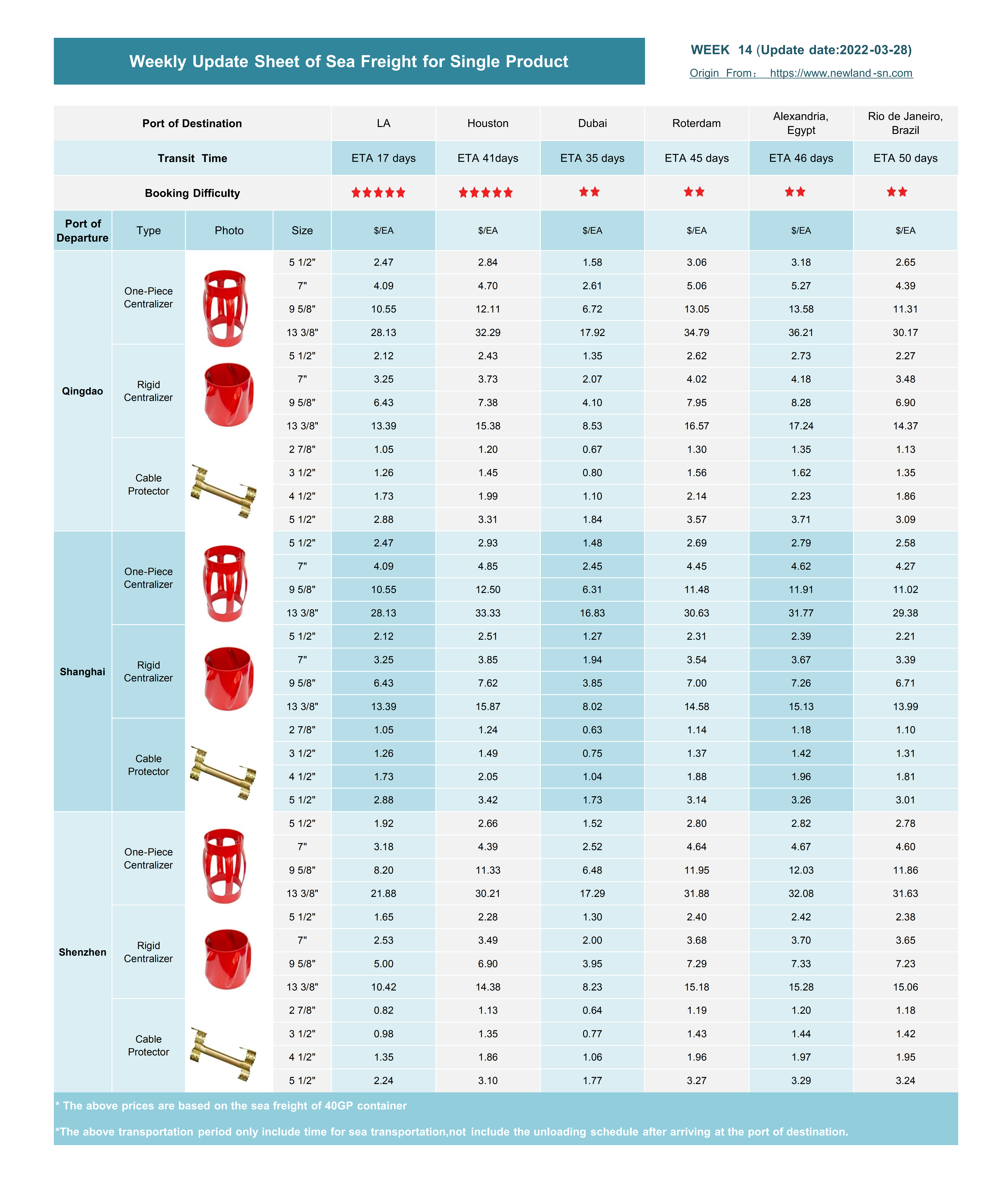