You are here: Home / NEWS & INSIGHTS / Unit Price Of Sea Shipment / the sea freight will be applied on the actual sailing date！

the sea freight will be applied on the actual sailing date！

On February 16, the world's third-largest container lines company, France CMA CGM announced that it would implement a disruptive new measure for all routes exported from China except North America - the sea freight will be applied on the actual sailing date, and the new measure will officially take effect on April 1, 2022 .

While the industry still uses the closing date or date of returning goods to the counter/market/dock as the settlement date, CMA CGM's move makes it the first container lines company among the top ten shipping companies in the world to introduce a freight settlement date based on the departure date.

This clause applies only to Chinese export route, but not to North American routes. Last year, epidemic, typhoons and other factors disrupted a number of ports in China and the U.S., which severely disrupting global shipping, especially the North American route. How serious is the congestion? Before the pandemic, it usually took only two weeks to travel from Asia to North America, but due to congestion delays and huge capacity requirements, some voyages berthed for more than 45 days alone. According to an earlier report by Reuters, the shipping price from China to the United States has soared by 500% to US $20,000 per container compared with the level before the epidemic.

However, some people in the industry raised concerns: if the shipping schedule is delayed and late due to CMA CGM, and cause shipping costs to rise, how to calculate this money? Consignor or forwarder? Will the shipping company can make a steady profit? Where is the spirit of contract? 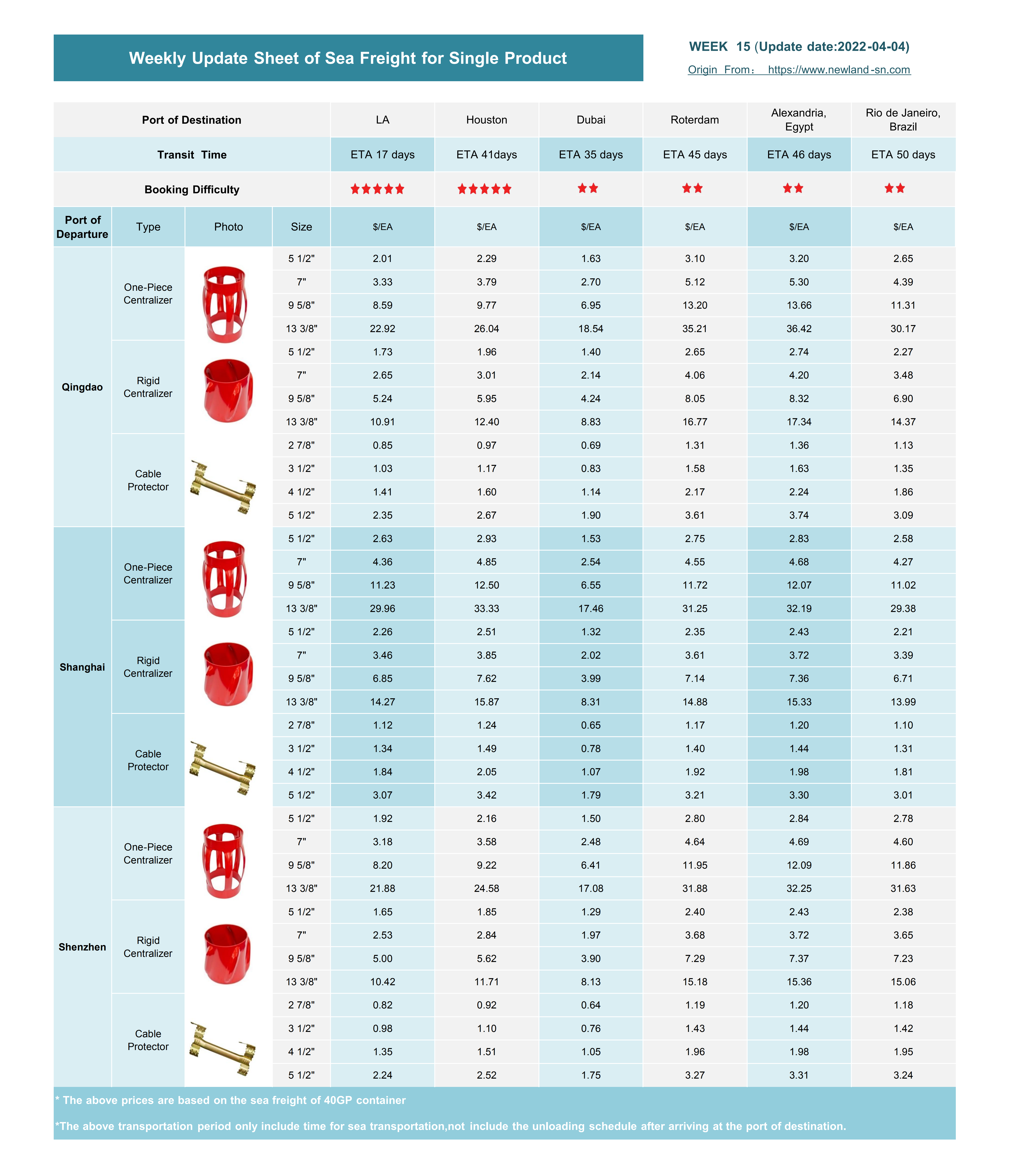