On August 16th, the International Offshore Oil and Gas Technology Conference (OTC) was held in Houston, USA. Shell, Total, BP and others have reached a general consensus on the future direction of oil and gas exploration: the expertise and equipment of offshore exploration and development are more important. Since the beginning of this year, what are the new momentums of offshore exploration?

Vikram Barat, the Minister of Natural Resources of Guyana, told the attendees that the Guyana-Suriname Basin has huge potential. The oil and gas reserves discovered so far may be close to 13 billion barrels of oil equivalent. It is expected that more oil will be discovered in the basin in the future. At present, more than 15 international oil companies have blocks in this area.

In November of last year, Suriname National Petroleum Company (Staatsolie) and Industry Regulatory Agency launched the bidding for offshore projects from 2020 to 2021. In late June of this year, Staatsolie awarded three offshore blocks. Among them, Block 5 was acquired by Chevron, while Blocks 6 and 8 were jointly acquired by Total (40%), Staatsolie (40%) and Qatar Petroleum (20%).

Previously, some analysts believed that the oil reserves in Block 58 of the Suriname Sea alone could be as high as 6.5 billion barrels. In recent years, international oil companies have aimed at the prospects of this area and conducted exploration and development drilling. Since January of 2020, U.S. Apache and its partner Total have achieved great success in Block 58 in Suriname. Total is the operator of the block, and the two partners each hold 50% of the shares in Block 58. In June of this year, the two companies completed a front-end engineering design contract for the manufacture of floating production and storage facilities. In late July, Total discovered the Sapakara South-1 well.

Since 2015, ExxonMobil has discovered 22 offshore oil fields in Guyana, and is actively seeking exploration and evaluation drilling plans for 12-15 wells this year, which may further increases Guyana's total oil reserves.

In addition to the attractiveness of crude oil grades found in Block 58, the average profit and loss price of Suriname Offshore will reach US$40/barrel. Although this price is higher than the current US$35/barrel of LizaPhase1 in offshore Stabroek block of Guyana, it is one of the lowest prices in South America. With the establishment of infrastructure, the price will decline. 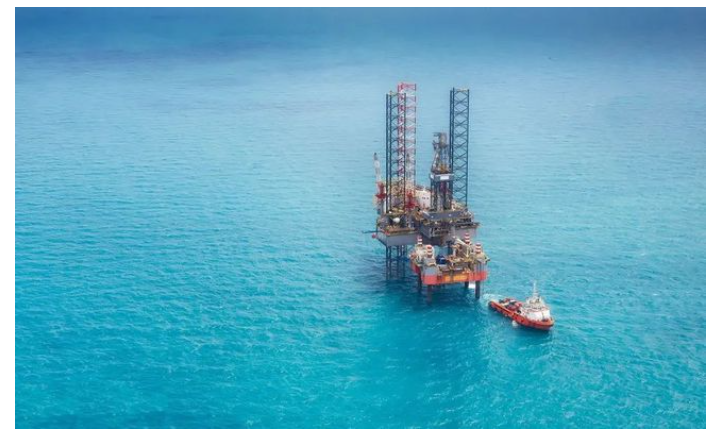 The number of offshore oil and gas exploration projects will reach a new high.

Last year, under the impact of the epidemic and low oil prices, offshore oil and gas exploration and development generally experienced crises such as reduction of operations, project delays, less investment, and operational interruptions. This forces operators to reduce exploration expenditures and postpone projects, direct and indirect employment positions were also decreased sharply. In 2020, the offshore capital expenditure of global oil companies was only US $42.9 billion, a decrease of 60% compared with the forecast of US $116 billion at the beginning of last year. 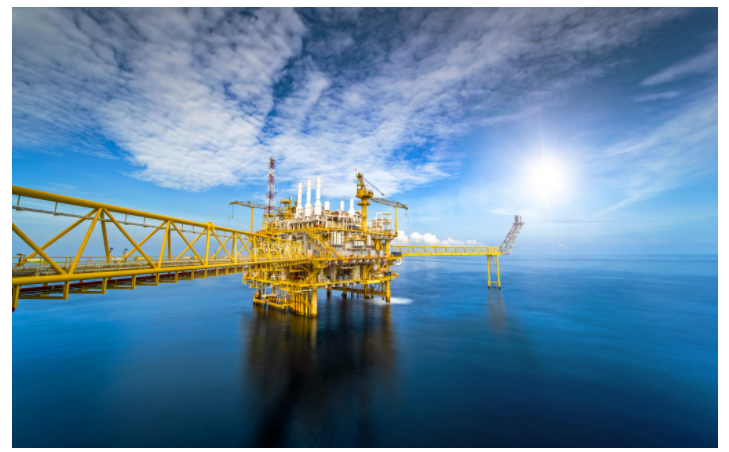 Rystad Energy also holds a similar view. In the analysis report released in early March this year, the company said that it is expected that the number of offshore oil and gas projects developed by operators will set a new record in the next five years.

So, what are the reasons to promote the recovery of offshore oil and gas market?

On one hand, with the inoculation of Covid-19 vaccine and production reduction measures, crude oil prices have risen this year, and market sentiment has gradually become optimistic. This pushes the offshore oil and gas market to take the lead out of the trough firstly. The International Energy Agency predicts that oil demand will rebound strongly in the second half of 2021. Clarkson predicts that offshore oil and gas production will increase by 2.4% and 7.1% respectively this year, and capital expenditure is expected to rise from the historical bottom to a high position in recent years.

At present, international oil companies are stepping up the exploration and development to offshore oil and gas resources. Oil price website reported on August 9th that since this year, 21 new offshore projects in oil and gas industry have passed final investment decisions.

ExxonMobil said that upstream spending will focus on the development and targeted exploration of the Permian basins in Guyana and the United States. Petrobras said that it will focus on the exploration and production of offshore resources in the next five years, and spend 70% of its budget on pre-salt oil field. In addition, oil companies such as Hess, Apache and BP are also making efforts to offshore oil and gas.

In June of this year, Equinor made the final investment decision for the Bacalhau project in Santos Basin. The project is worth US $8 billion, with a breakeven level of 35 U.S. dollars per barrel, and recoverable reserves are estimated to exceed one billion barrels. The final investment decision to increase the production capacity of another pre-salt project Mero oilfield was passed this year. Now this oilfield is becoming the focus of Brazil's pre-salt oil exploration.

In addition, the KarishNorth natural gas project in Israeli also passed the final investment decision, which is expected to have reserves of 1.2 trillion cubic feet of natural gas and 31 million barrels of liquified natural gas. BHP Billiton announced recently that it plans to spend US$544 million to develop the ShenziNorth oil field in the Gulf of Mexico. It will continue to advance the Trion project, which is also located in Mexican waters, so as to enter design and construction stage of the project as soon as possible. Russian Lukoil has also started drilling operations in Block 12 offshore Mexico.

The recovery of oil prices has stimulated the investment momentum of oil and gas companies, and the demand for FPSO (Floating Production Oil Storage and Offloading Equipment), main equipment of offshore oil production, continues to pick up. Rystad Energy stated that the total number of FPSOs delivered this year will reach 10, which is three times of the number last year. In the second quarter alone, 4 FPSOs have been delivered. There may be 10 FPSO orders in 2022, most of which will come from Latin America, of which 4 will be sold to Brazil, and 1 will be sold to Guyana.

Different from other types of offshore equipment, the demand orientation of FPSO is relatively clear. Most of them are customized development based on specific oil and gas projects, and have the advantages of low development cost and short production time. When oil prices rebound, they often take the lead in recovering.