Sea freight from China to US exceeds $20,000 per 40' container and has reached a new peak！The contract freight rate soared by 28.1%! High freight rates will continue until the Spring Festival of year 2022.

With the rebound of global economy and recovery of demand for commodities, shipping rates are rising continuously this year. With the arrival of peak shopping season in United States, retailers' increasing orders have doubled the pressure on global supply chain. At present, the freight rate of containers from China to US has exceeded USD $20,000 per 40' container, reaching a new peak. 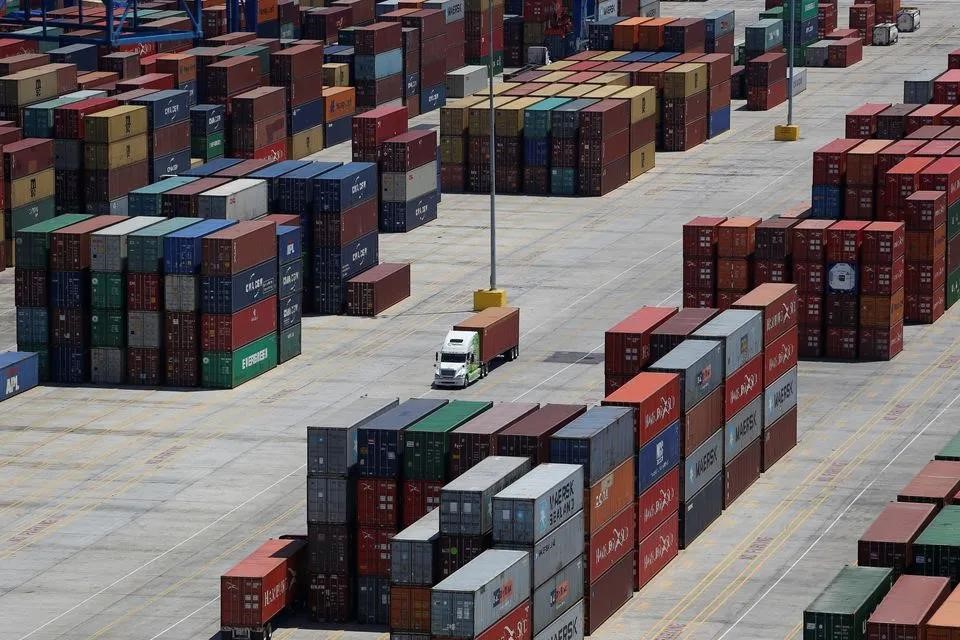 The accelerated spread of the Delta mutant virus has led to a slowdown in the global container turnover rate. The virus variant has a greater impact on some Asian countries and regions, and has prompted many countries to cut off seafarers' land traffic. This made it impossible to rotate the tired crew. Approximately 100,000 seafarers were trapped at sea after their tenure ended. Working hours of the crew exceeded the peak of 2020 blockade. Guy Platten, Secretary General of the PIANC, said:“We are no longer on the cusp of the second crew replacement crisis. We are in a crisis". In addition, the flood in mid-to-late July in Europe (Germany), the typhoon in late July and recently in coastal areas of southern China has further disrupted the global supply chain that has not yet recovered from the first wave of pandemics. These are several important factors that have led to new peak of the increasing of container freight rates. 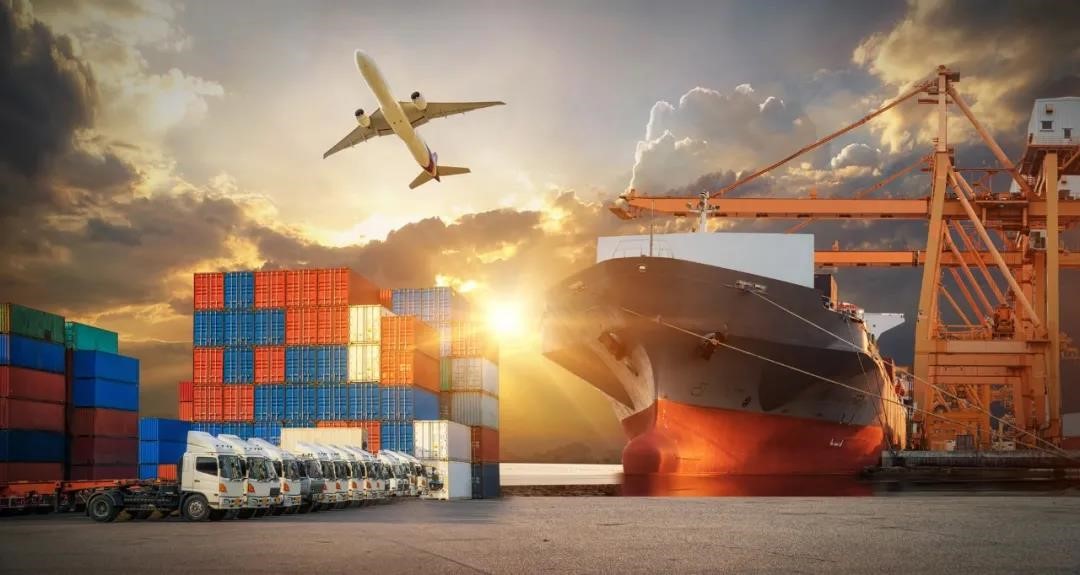 Philip Damas, general manager of Drewry, a maritime consultancy agency, pointed out that at present, the global container transportation has become a seller's market characterized by insufficient supply and chaotic. In this market, many shipping companies can charge four to ten times the normal price for shipping. "We haven't seen this in the shipping industry for more than 30 years," Philip Damas said, and he predicts that this "Extreme Freight Rate" will continue until Chinese New Year of 2022.

On July 28th, the Freightos Baltic Daily Index adjusted its method of tracking ocean freight rates. For the first time, it included various premium surcharges required for booking, which improved the transparency of actual cost paid by shippers greatly. The latest index shows:

● The freight rate per container on the China-US East route reached US$20,804, an increase of more than 500% over a year ago.

After the epidemic rebounded in some countries, the turnaround time of some major foreign ports slowed to around 7-8 days. 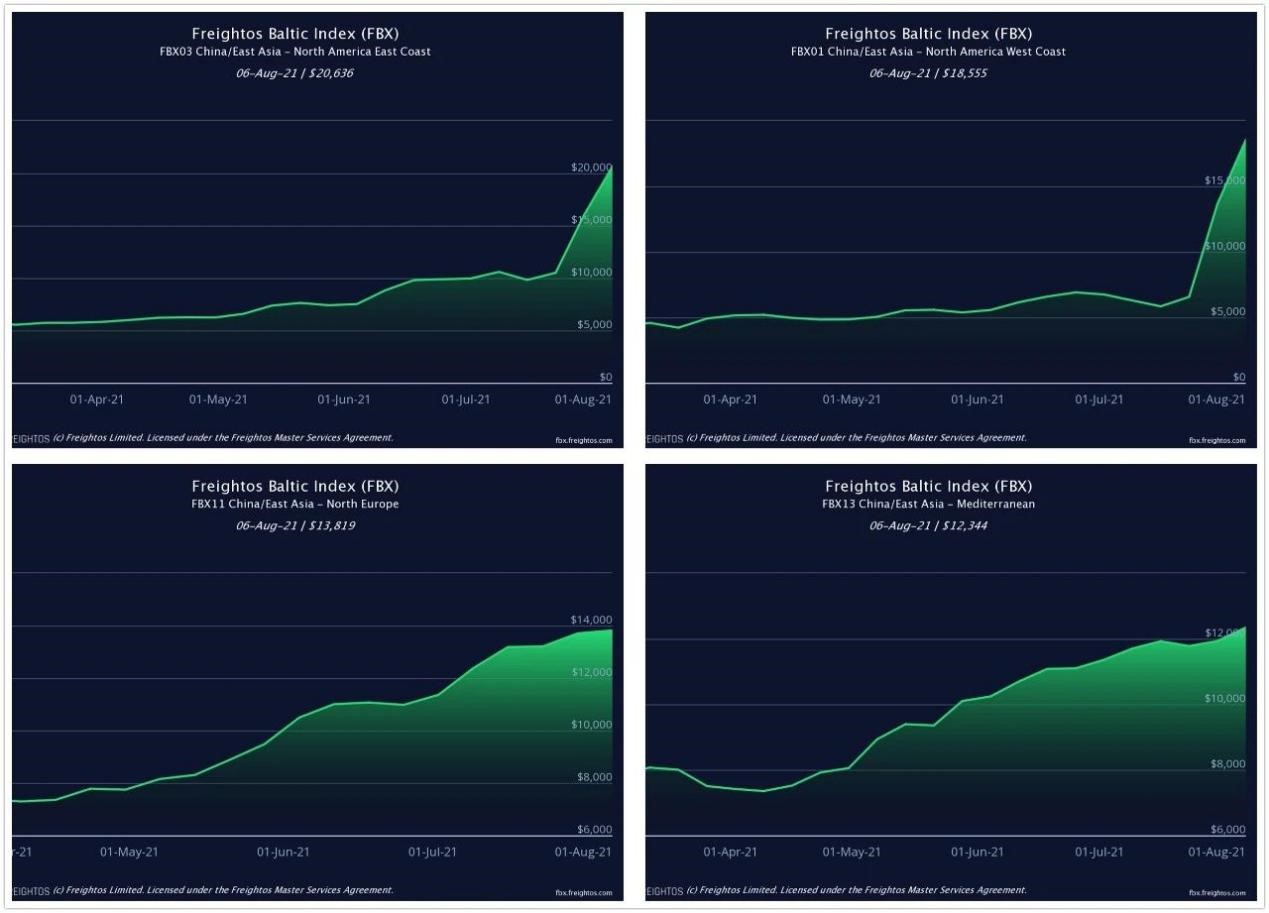 Soaring freight rates have led to higher rents for container ships, forcing shipping companies to give priority to serving the most profitable routes. Tan Hua Joo, Executive Consultant of Alphaliner, a research and consulting company, said: "ships can only profit from industries with high freight rates, which is the reason why the transport capacity is mainly transferred to the United States." Philip Damas, general manager of Drewry, said that some carriers have reduced the traffic volume of less profitable routes, such as transatlantic and intra Asian routes. "This means that the rate of the latter is rising rapidly now."

Industry experts say that novel coronavirus pneumonia stuck the global economy on the brakes last year and caused the disruption of global supply chain, resulting in extreme rising of shipping freights. Jason Chiang, director of Ocean Shipping Consultants, said: "whenever the market reaches the balance, there will be emergencies that enable shipping companies to increase freight rates." He pointed out that the blockage of the Suez Canal in March was also one of the main reasons for shipping companies to increase freight rates. "New shipbuilding orders are equivalent to almost 20% of the existing capacity, but there will not be any significant increase of capacity in two years until 2023."

The monthly increase of freight rates in contract increased by 28.1%.

"This is a truly marvelous development." the CEO of Xeneta Patrik Berglund commented. "We have seen strong demand, shortage of capacity and supply chain disruptions (Part of the reason is because of COVID-19 and port congestion) leading to higher freight rates this year, but no one could have expected such an increase. This industry is overspeeding." 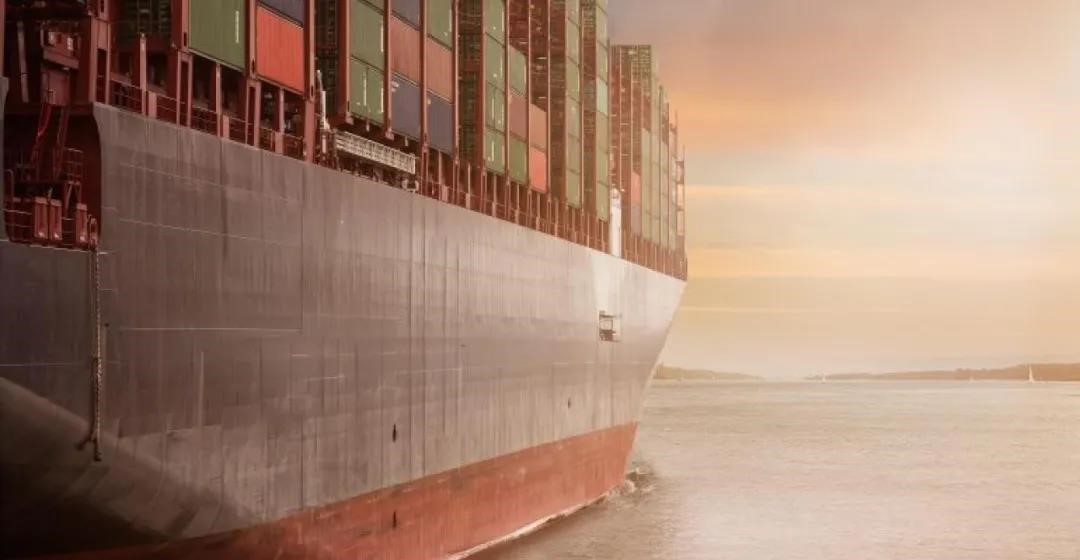 XSI's rate data benchmark is based on entries from the company's customer portfolio, including well-known brands such as Electrolux, Unilever, Nestlé, Loreal, John Deere (John Deere) and Volvo. It's confirmed that even the largest shippers could not stop the trend of sharp increases in their annual contracts, which was driven by sharp increases in short-term market.

It is expected that short-term freight rates will begin to decline at a stage this year. However, with the strong demand for major trade routes and the vicious circle of capacity shortage caused by supply chain interruption and port congestion, now most analysts believe that it is expected to decline as early as after Chinese lunar New Year in February.